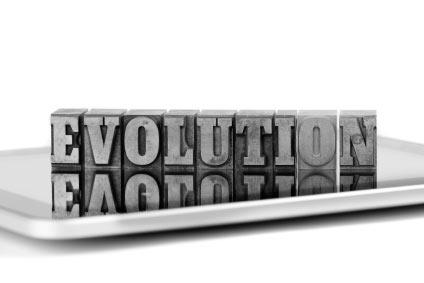 As we’re now at the end of 2011, the annual “best-of” lists are out. Web design is no exception. Having been a web designer since 1996, I’ve seen things evolve from sites that were massive, static jumbles of information to the current trend of dynamic sites that often have a minimalist design.

Ok, maybe that’s simplifying things a little bit. Still, as with all technology, web design has changed so much in the past 15 years.

Part of that comes from the tools that are now available. I can tell you from personal experience that the software used today is galaxies away from where it all started back in the 1990s. Software like Dreamweaver has allowed for much greater efficiency than that old copy of Notepad that was included in Windows 95.

Another factor is that web designers are no longer “boxed in” to a single design template. It used to be that you would have to design a website that worked on a variety of screen resolutions using just one template and layout. It often meant designing for the lowest common denominator. In other words, you had to create a site that would work on the slowest computers with the slowest internet connections.

Now, thanks to cascading style sheets (CSS) and programming languages like PHP, it’s possible to design multiple templates for use on various screen resolutions, web browser versions (ahem, I’m pointing at you, old versions of Internet Explorer) and mobile devices. This means that you can build your website with all the bells and whistles you want, and then adjust your design according to what you’re visitors are using to view the site.

Of course, I shouldn’t forget the advances in computer hardware and the wide availability of broadband internet connections. They have also had a huge impact in what designers are able to create. It’s not as much of a sin to use a large photos – today’s computers and mobile devices with a decent internet connection can handle them.

When I think back to how much things have changed, I’m reminded of how lucky I am to have worked in a field that I’m passionate about for so long.

What will the next 15 years bring?