In the tradition of the old Christmas Letter (which my family never really did), I figure now is a good time to put a nice little ribbon on 2016. Here are some cool things that happened during this past year:

Truth be told, I know I haven’t been much for writing in this space during the past year. Mainly it’s because I’ve been busy writing in other places:

2016 saw my return to Envato, writing for their recently relaunched blog. I’ve written about WordPress a good bit and a little about freelance web design. Recently, I’ve started writing a series called “Sites We Love”, where I take a popular website, break down its design/functionality and show you some themes and plugins you can use to create a similar type of site. It’s been a fun experience and I’m looking forward to doing more of it in 2017.

Late in the year, I was hired on as a part time contributor to Speckyboy Design Magazine. I’m writing about a variety of subjects and also have a few weekly responsibilities as well. I have to say, it’s an honor to part of the team. Speckyboy (and its founder, Paul Andrew) gave me my start in writing and have been such a big reason why I’ve fulfilled a dream of mine. Paul’s belief in my work resulted in my confidence growing to the point where even I believed I could be a writer. And believing in yourself is sometimes the biggest hurdle to achieving something.

Part of that new-found confidence in writing has led to several of my articles being published over at Webdesigner Depot (and their sister site, DeveloperDrive). There, I’ve been more focused on design-related issues.

While writing is the newer, shinier happening, web design and development is still my bread and butter. A lot of sites were released this year but I did want to highlight just a few here that were very unique: 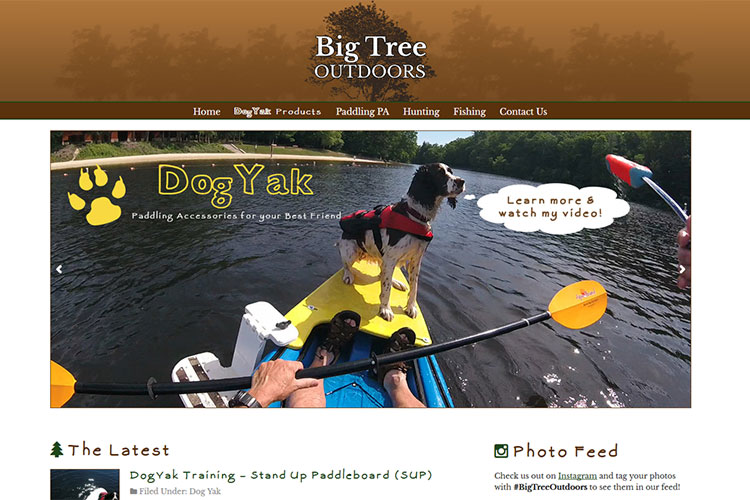 Now this is a really cool idea. There are a lot of dogs who love the water. Wouldn’t it be cool if your pooch had a place to hang out while you kayak or paddle board? Turns out there was someone thinking of this very thing. Bill, the inventor of the DogYak, has a passion for the outdoors and wanted to share his creation with the world. This site was a lot of fun to work on. You can learn all about how the DogYak works, how to train your dog to use it and purchase a device that fits your needs. 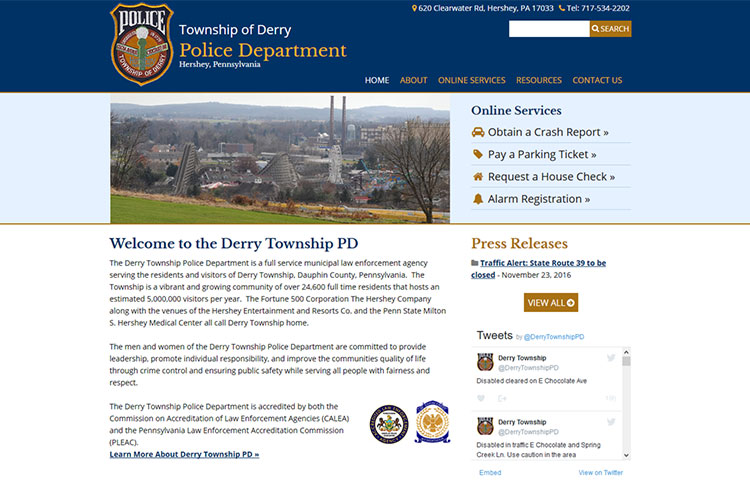 Derry Township is home to Hershey, PA’s biggest attractions including HersheyPark and GIANT Center. They needed a website that they could easily add department news and information to. They also wanted to allow citizens to perform specific tasks online such as getting an accident report or registering a new alarm system. I’m very proud of how the site turned out as residents can now get the information they need wherever they go.

2016 marked my 18th year as a freelance web designer. It’s almost hard to believe that time has gone by so quickly. Coming up on two full decades in business is something I am so thankful for.

Thank you to everyone who has helped support this business since 1999. It has been a pleasure to serve you and I hope to still be here with you for a long time to come.